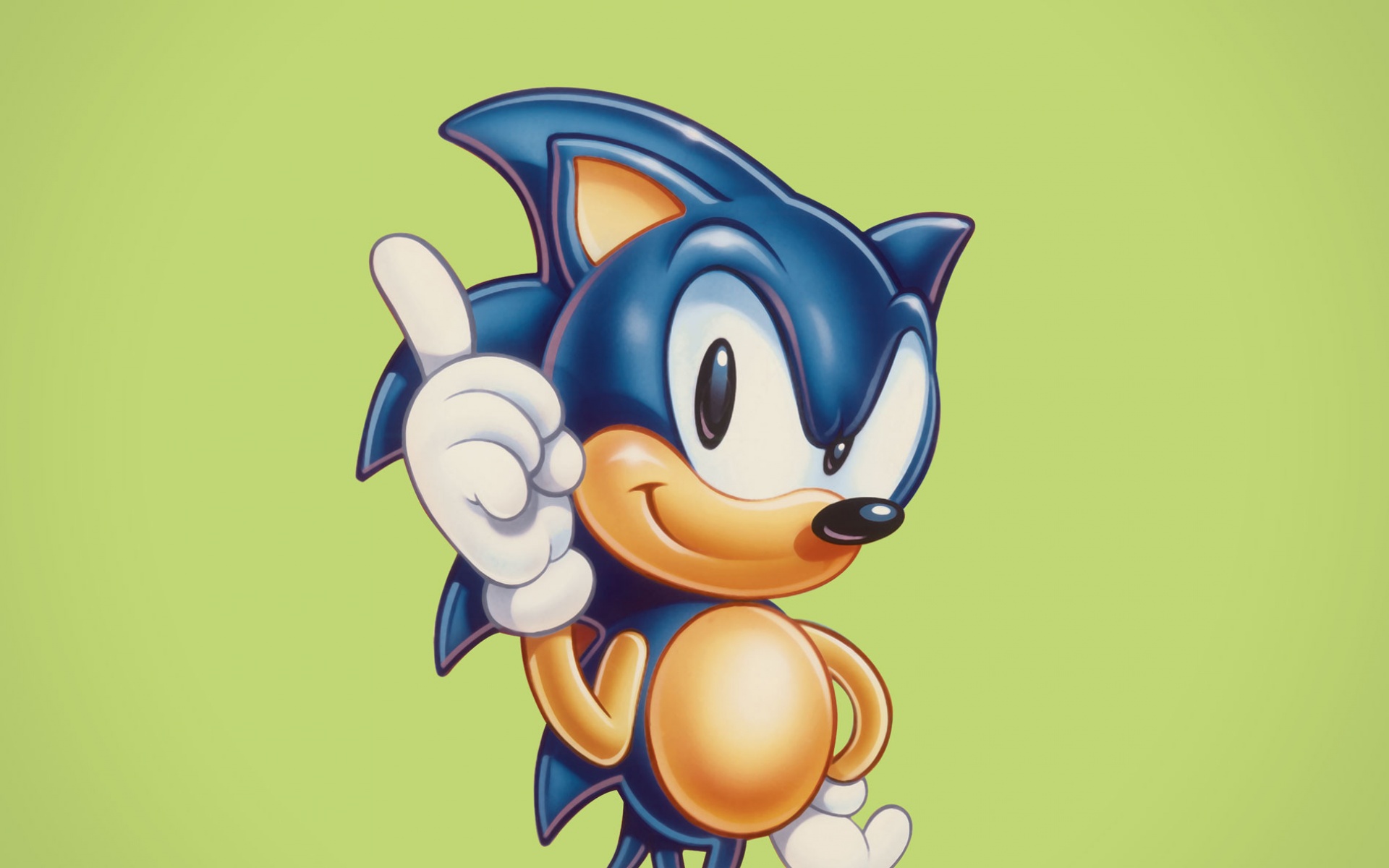 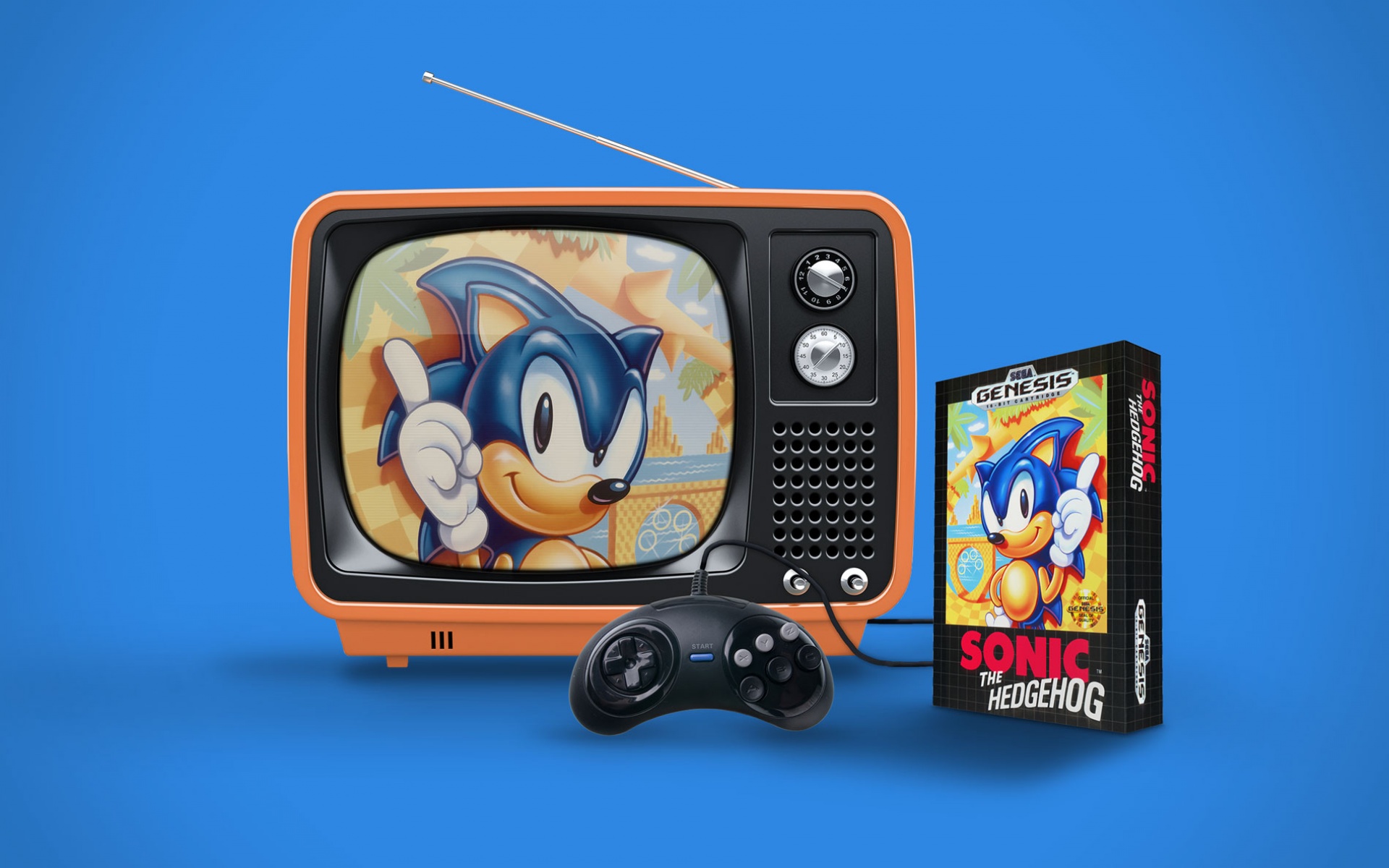 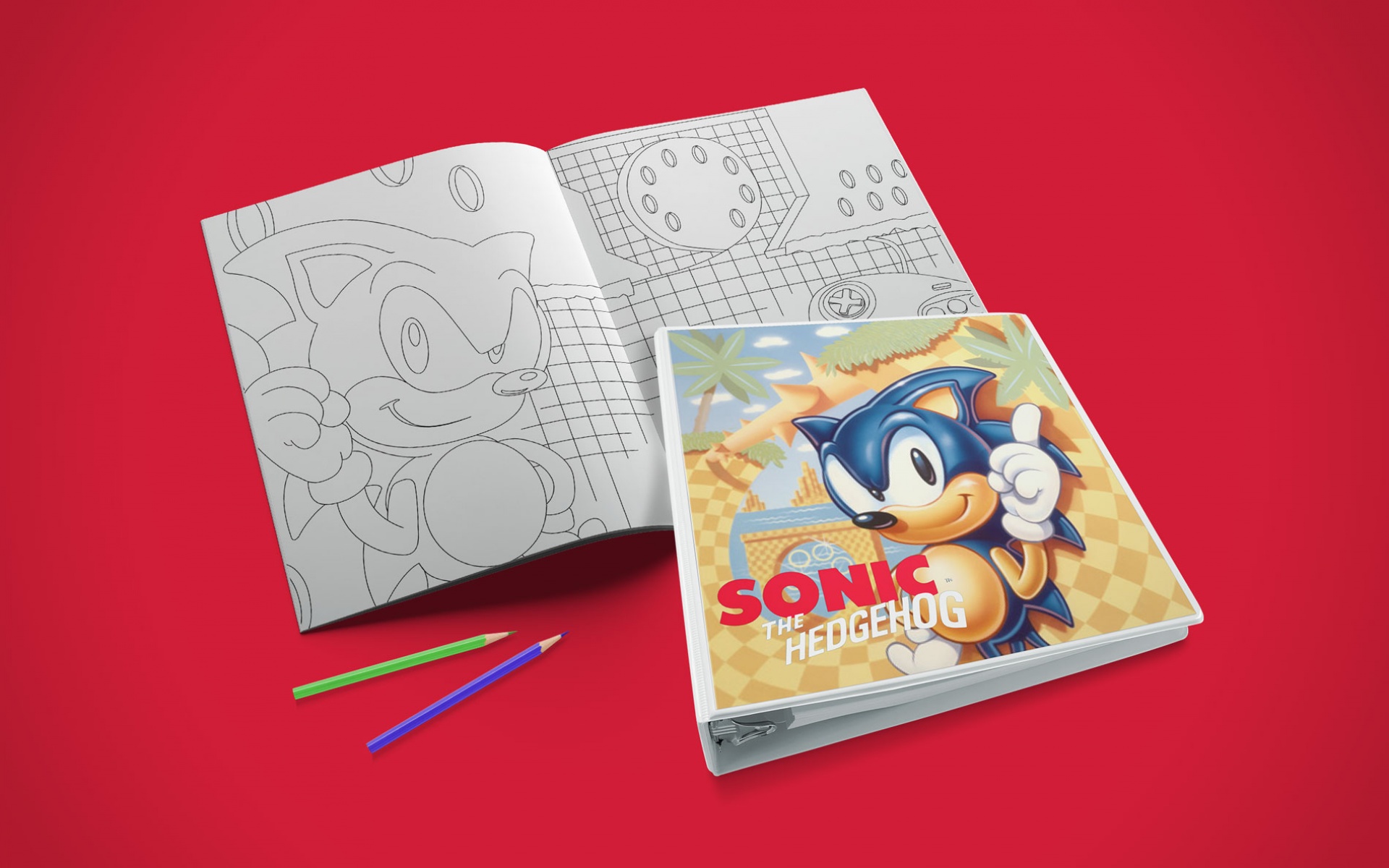 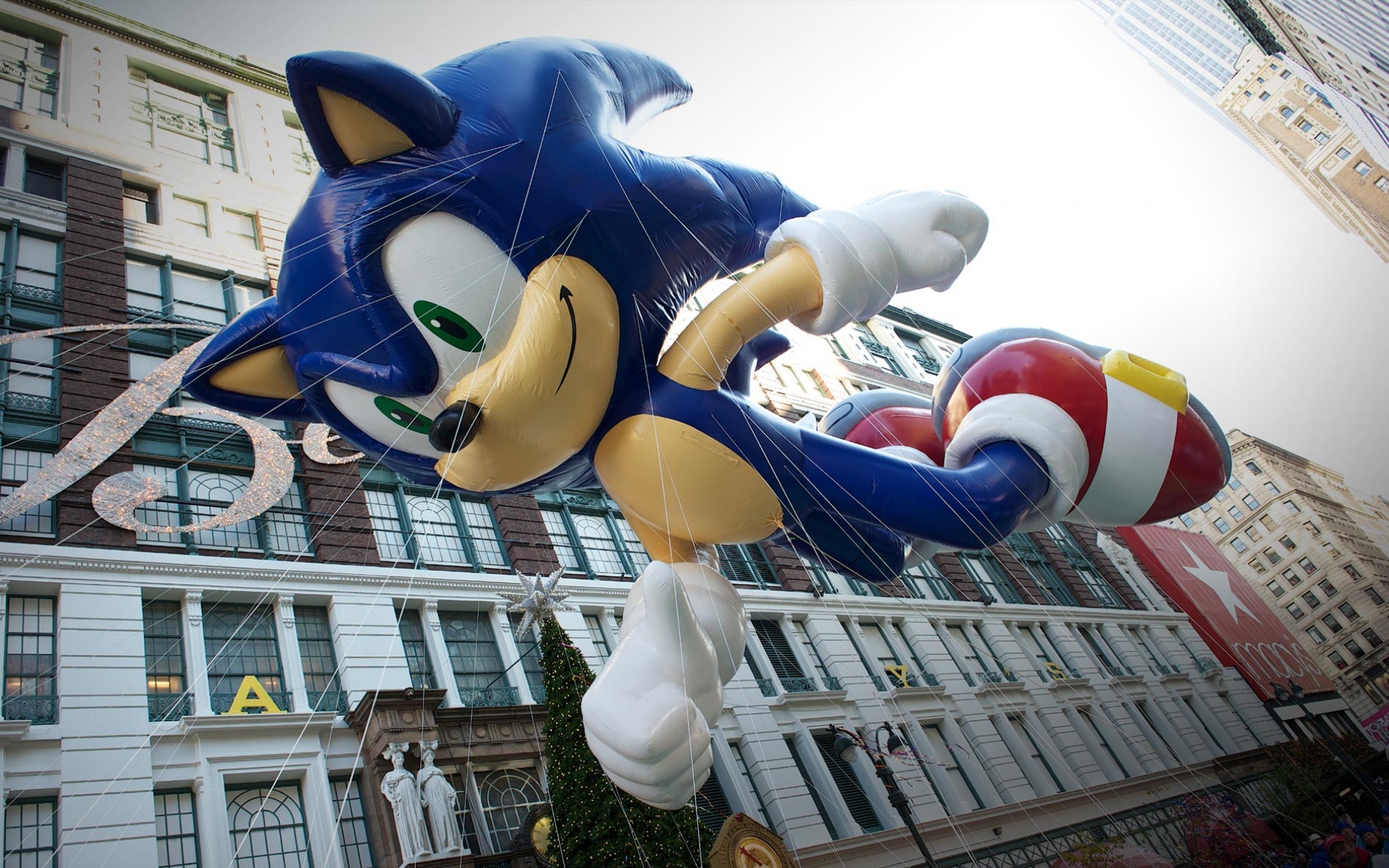 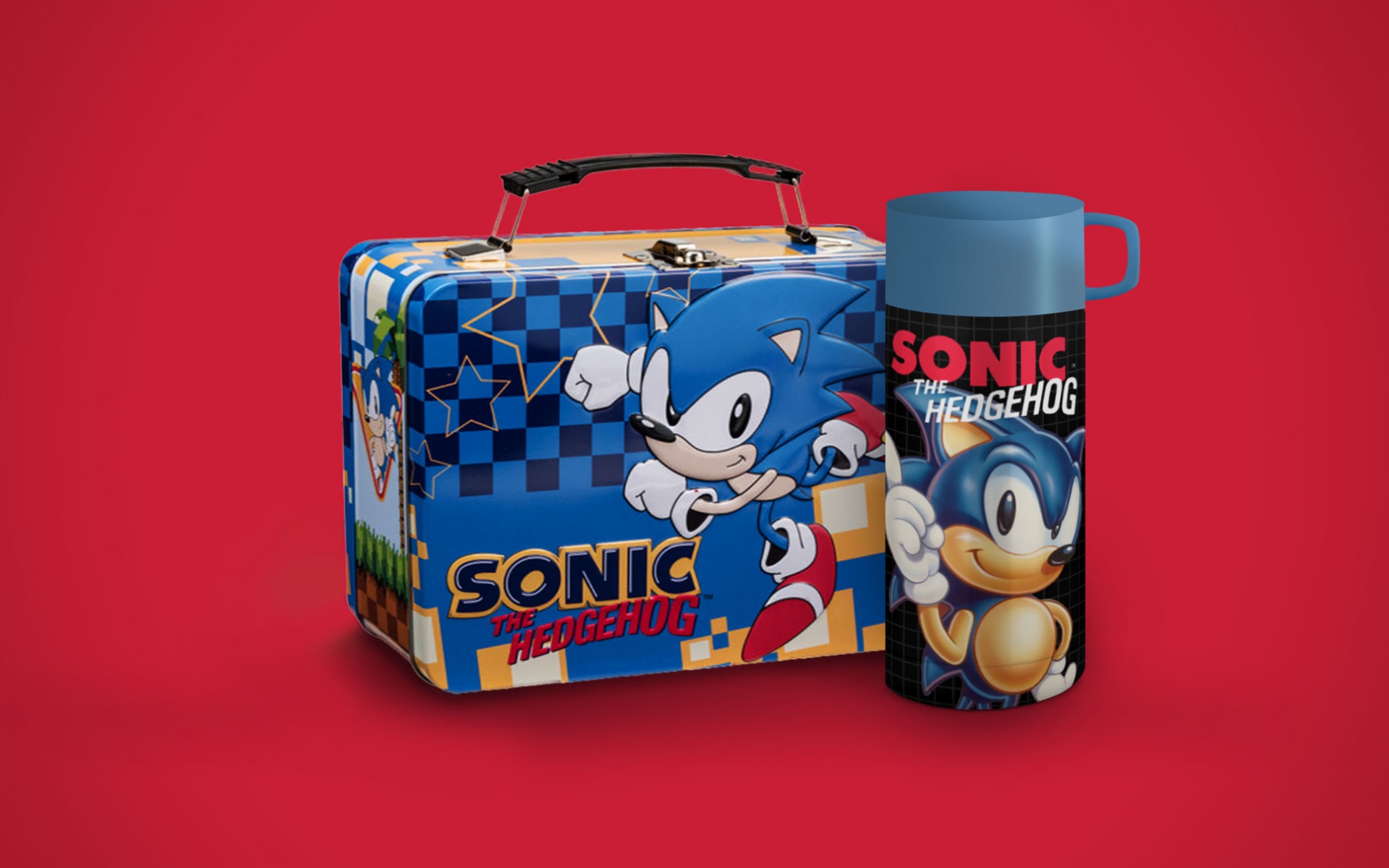 This Is A Supersonic Chili Dog Addict.

SEGA was in the process of developing a flagship video game series to compete with Nintendo's Mario. They'd name it Sonic the Hedgehog, with no idea what the character should look like.

Design the look of a new video game character with the ability to run supersonic speeds, as he tries to stop Doctor Robotnik from taking over the world.

You won’t find this tidbit of information on Wikipedia, but our agency—and famed Disney and Warner Bros. illustrator Greg Wray—created the original Sonic the Hedgehog character design. We also developed the video game packaging for his international debut. Since then the Sonic series of games has sold more than 80 million copies. He's also had his own TV and comic series, was the first video game character to appear in the Macy’s Thanksgiving Day Parade, and was inducted into the Walk of Game (an attraction honoring the icons and pioneers of the video game industry) alongside Nintendo’s Mario and Link.

Do You Want Summa This